All About Network Protocols 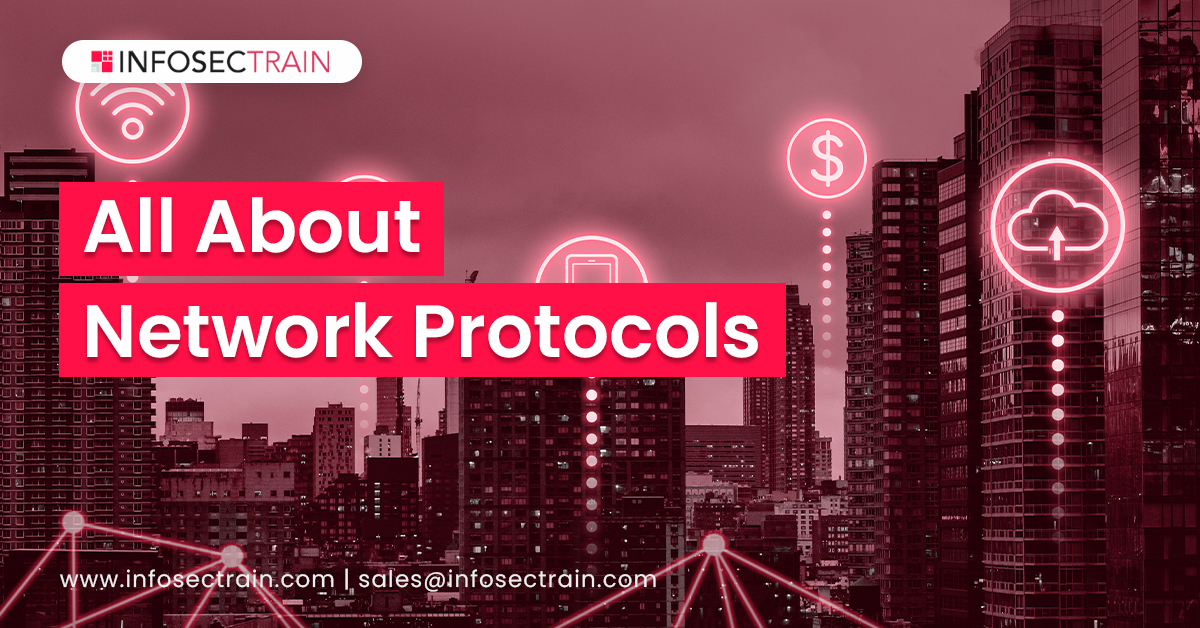 What are Network Protocols?

A collection of rules, conventions, and data formats that govern how devices share data across networks is known as network protocols. In reality, without all these protocols, computer networks would not exist.

Let us first understand what is OSI Model before we deep dive into network protocols.

What is the OSI Model and How it Works?

OSI (Open Systems Interconnection) Model is a seven-layer conceptual structure that explains how a networking or telecom system works. The OSI Model illustrates how a network operates and specifies how networks interact with each other. All of the layers are self-contained, and the tasks that have been allocated to them can be accomplished on their own. 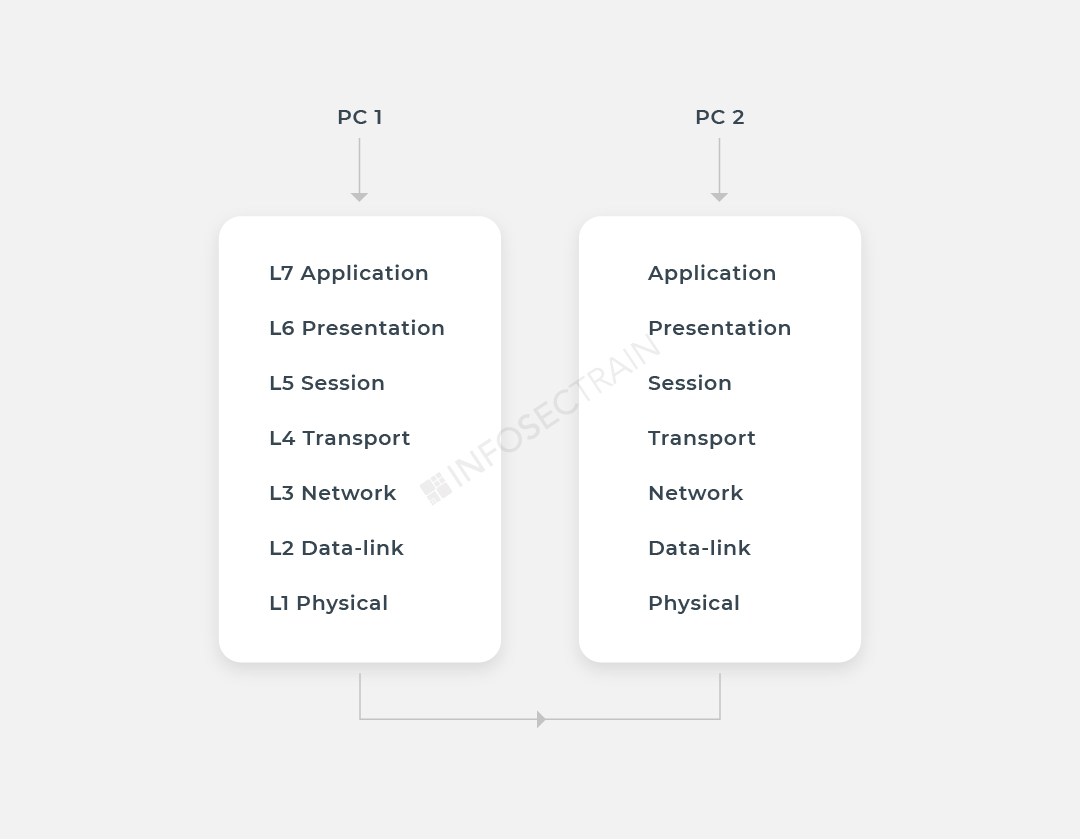 Now that you understand how the OSI model works, let’s jump into protocol classification. The protocols mentioned below are some of the most widely used in communication networks. 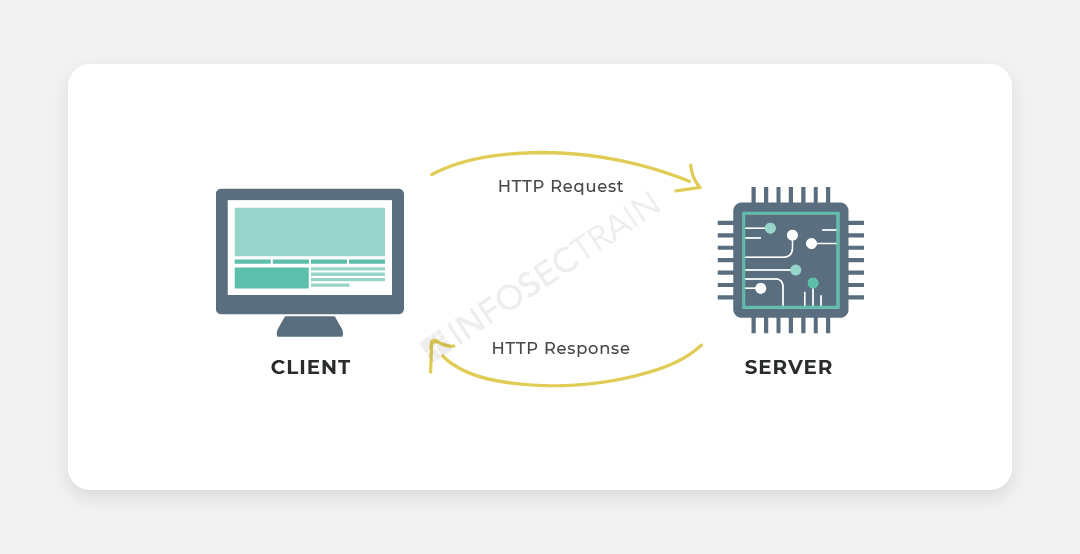 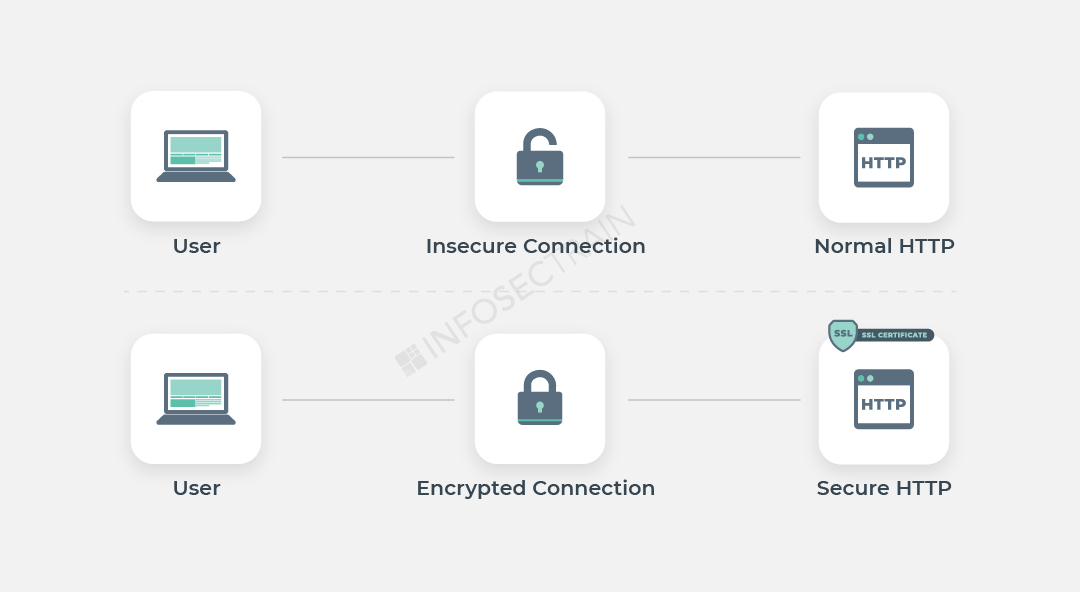 Every Internet-connected device has a unique IP address that other devices use to locate it. Humans are no longer needed to memorize IP addresses because of DNS servers. 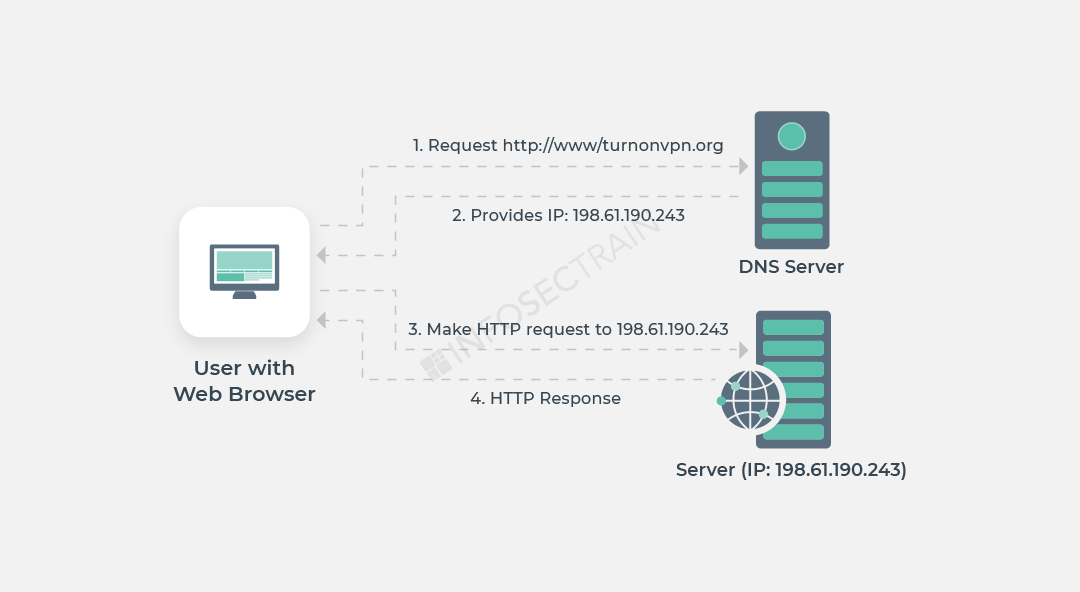 A user can use SMTP to send an email to another user on the same network or some other network. 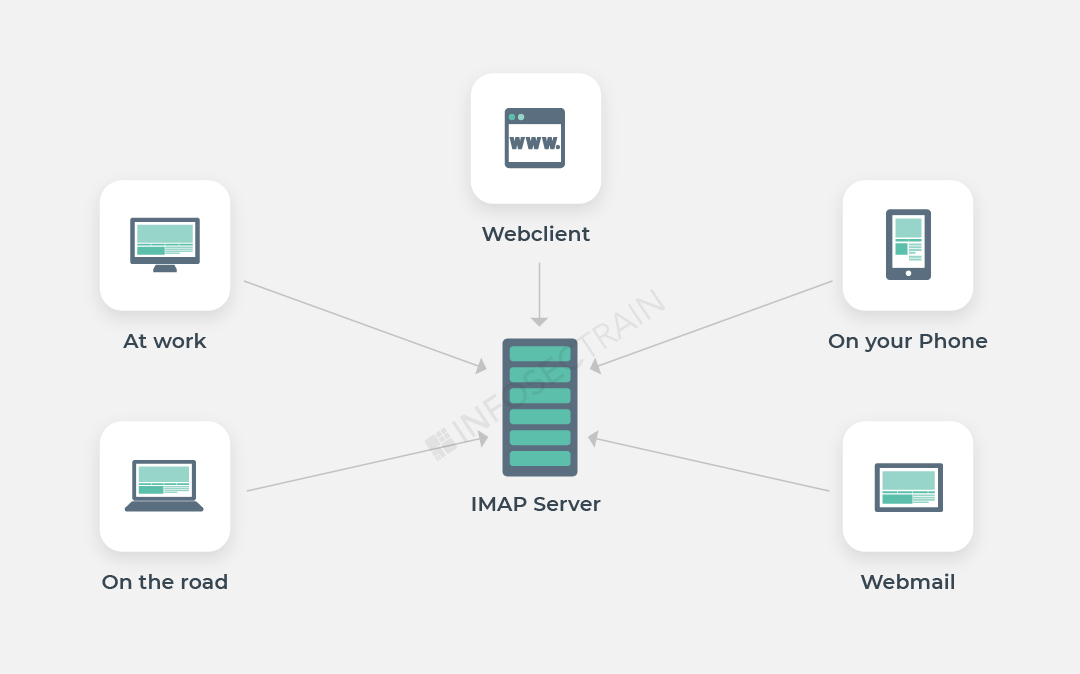 Learn Network+ with us

Infosec Train is a leading provider of IT security training. If you are interested and looking for live online training, Infosec Train provides the best online CompTIA Network+ Online Certification Training. The CompTIA Network+ examination training sessions will support candidates in better understanding the concepts in a short period of time.

AUTHOR
Nikhilesh kotiyal ( )
Infosec Train
“ Nikhilesh Kotiyal has completed his degree in Information Technology. He is a keen learner and works with full dedication. He enjoys working on technical blogs. Currently, Nikhilesh is working as a content writer at Infosec Train. “ 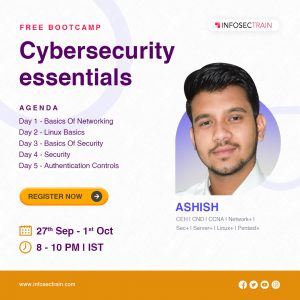