Cloud computing has become a major player to reckon with storing pictures, documents and doing computations and many other things moving to the cloud, Cloud providers are constantly gaining in popularity due to the increased demand for their services. AWS, Azure and GCP are some of the popular cloud service providers today. 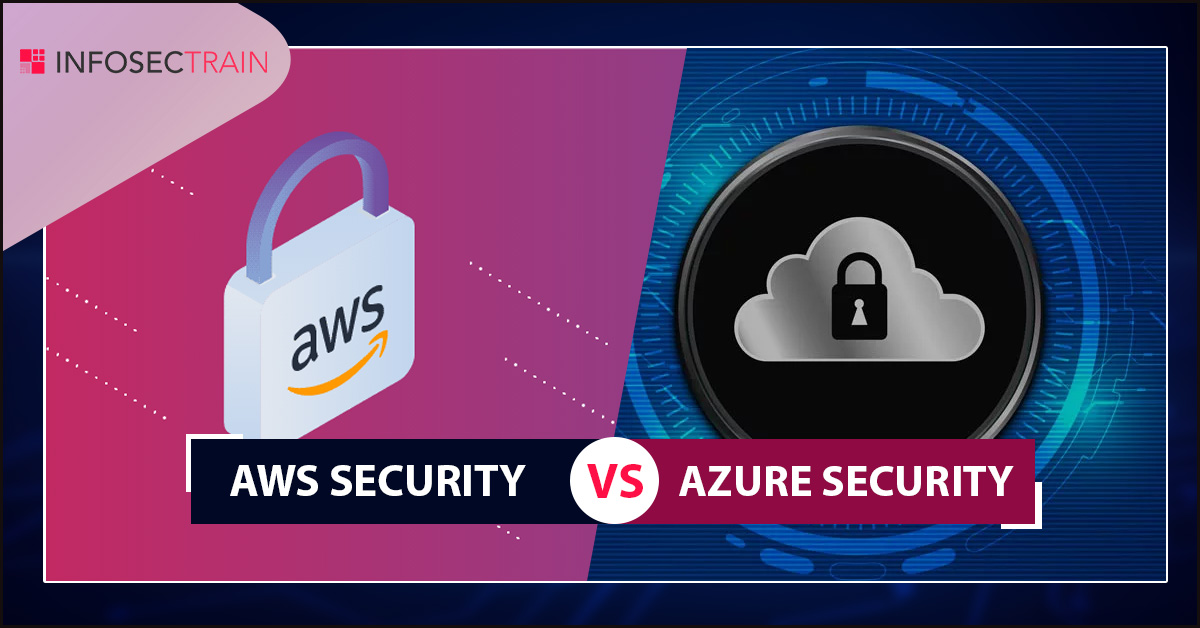 AWS or ‘Amazon web services’ is one of the world’s leading cloud computing providers. It offers a number of services such as computation, storage, networking, database and more. AWS has had a lion share of the cloud computing market till 2019 – but competitors such as Azure and GCP are not far behind. AWS was re-launched in 2006 after being initially launched in 2002. Some of AWS customers include SoundCloud, University of Maryland, Department of Defense (USA), British Gas and more.

Let us look at AWS security in greater detail:

Some customers of Microsoft Azure include Coca-cola, NBA, Chevron, Daimler, FedEX and more.

Here are the ways in which security is implemented in AWS and Azure:

We saw some of the features by means of which AWS Security and Azure Security are implemented. While both of them are interested in protecting the data of their customers in the cloud, they both have their own ways and tools to do it.

“AWS Security or Microsoft Azure – which is better?” has no clear answers and it is always a battle that keeps see-sawing one way or the other!

If you would like to get certified in AWS Security or Azure Security do contact us today for more on this!