What is Docker and its benefits? 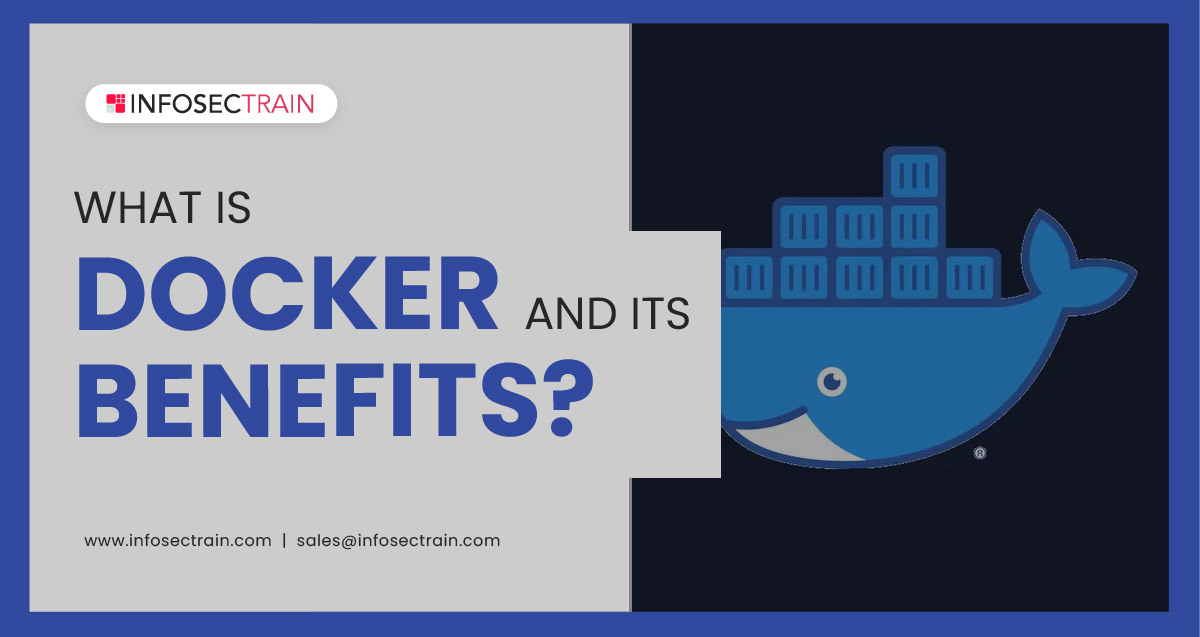 Introduction to Docker
What is the purpose of Docker?
How does Docker work?
Is Docker a virtual machine?
Components of Docker
Benefits of Docker

Docker is the open-source containerization platform developers use to bundle applications into containers. Containers are standardized executable components that combine application source code with the operating system libraries and dependencies that are needed to run that code in any environment. In layman’s words, Docker is an open-source application development, deployment, and management environment for containers.

Containers are lightweight by design and can also be much faster than virtual machines. Users can use Docker containers to run software anywhere they want without worrying about performance or security.

You can refer to the following to understand better:

What is the purpose of Docker?

To understand Docker, we must first and foremost comprehend the problem statement that Docker is attempting to address. This is because Docker’s only purpose whenever an application is built is to solve a specific problem or lessen the friction that users are currently experiencing with that problem.

There are several problems that presumably arise practically every time a developer creates an application. The issue is that anytime developers are developing an application, their machine-the developer machine-works flawlessly. However, as soon as the application is put into production-on servers or a computer, the application frequently fails to function when shifted from one location to another with the same performance, optimization, or degree of working.

The age-old problem is, “Will it run on my machine?” Docker was created expressly to solve this issue and operates on all platforms.

How does Docker work?

Docker is a platform that can help you host a variety of containers, but they are not just any containers—they are incredibly strong, densely packed, and include several different components. Your code, dependencies, configurations, processes, networking, and a portion of the operating systems that are in charge of modifying various aspects of your code are all crammed into these containers.

Almost any programming language and application you are working on are compatible with Docker. The very core of Docker is its ability to create completely isolated, completely sealed containers. Your entire code is wrapped up in these containers, which are completely transportable. Portability is one of its most appealing features. Now that you have this container, you can place it wherever and it will function completely and precisely as it did on the developer’s machine. Additionally, Docker enables you to create social containers that can be shared, like your Facebook or Instagram status. You can upload these containers to a social platform using it.

Is Docker a virtual machine?

The following are the components of a Docker: 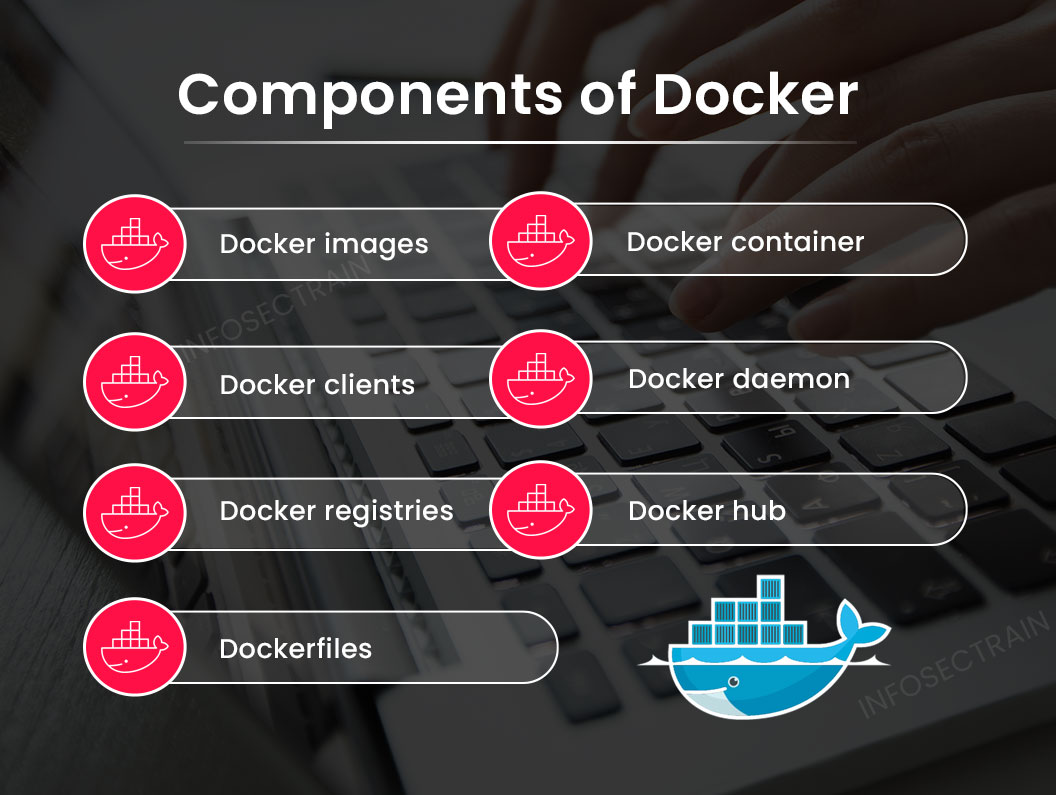 Some of the benefits that Docker provides are:

InfosecTrain is a well-known global IT security and technology training and consulting service provider. You can enroll in our Docker Certified Associate (DCA) training course to learn more about Dockers, one of the most well-liked container-based platforms that are catching the attention of many development teams. The training is a simple method to improve your knowledge about Docker. The Docker Certified Associate (DCA) certification, which is regarded as a core benchmark for practical Docker abilities throughout the container industry, can be earned with the help of this course. 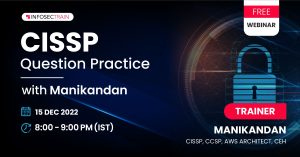