Imagine what happens when you use an app for fun and it turns out to be saving all your data silently? Even this thought of being vulnerable on this online space gives us a chill. But this is what has been actually discovered being done by the viral Faceapp. Yes! you read it right!

Faceapp is one of the most popular app trending in the online community. It is viral free app on Apple’s app store and Google play. The app is fun to use as it predicts how one would look at the old age by assessing a photograph submitted by the user. This has generated a lot of interest among the users as the app has caught that nerve where almost all of us are keen to know about the future look. 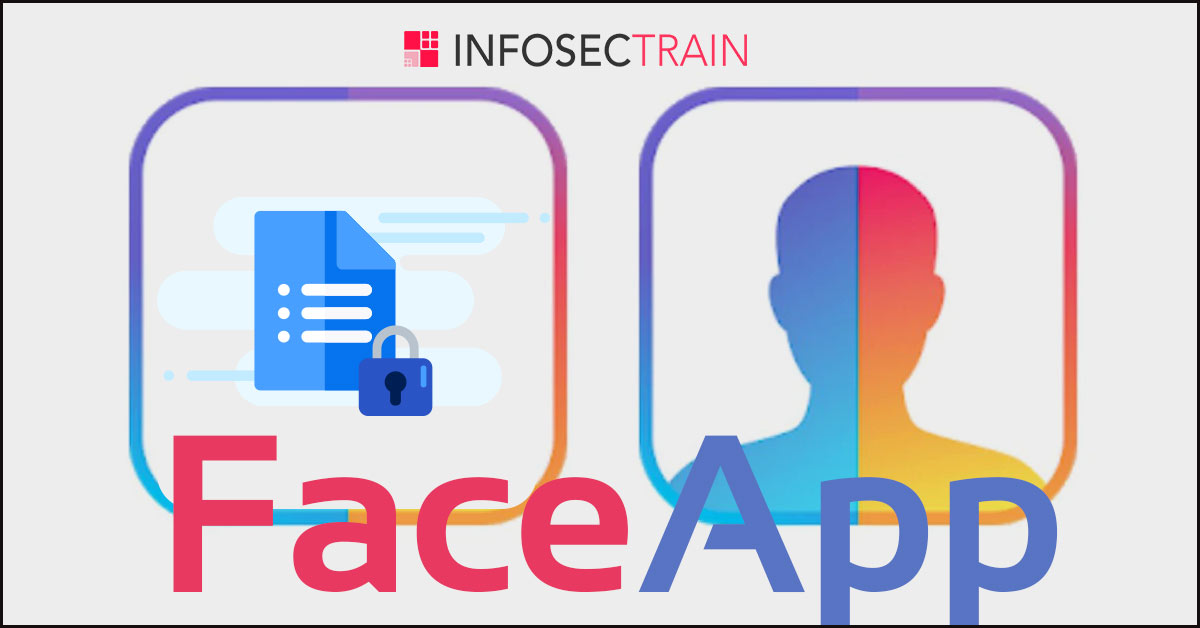 Faceapp asks the users to upload the latest picture and uses artificial intelligence and age filter to alter the photo to give an older look. People can also enjoy watching their new looks with different hair colour, eye colour or as a different gender. Although this app was launched in 2017 by a Russian developer, it has become viral after the celebrities and other prominent figures started using it and posting their estimated older looks on the social networking sites. Since the app gives freedom to the people to play with their different looks without actually investing any money on it, the app became an instant hit. Last week, Face app topped the list of the downloaded apps. And now we can see countless pictures of famous and casual users of this app floating on the various sites on the internet.

Faceapp is being uploaded with an insane number of users’ pictures daily and the doubt has risen over how’s the app is using all these data? The photos submitted by the user is sent to the server by the app for filtering and then it is returned. But during this process of filtering, the pictures are also getting saved on the app’s cloud. This has created serious concern that FaceApp is systematically harvesting users’ images. A senior Democrat Chuck Schumer in the US has requested the FBI to investigate, saying “FaceApp could pose “national security and privacy risks for millions of US citizens”

When all these security and data breach concerns started picking up on a huge scale, the FaceApp CEO, Yaroslav Goncharov, came out to claim that :

These explanations from the CEO is certainly making us feel at ease. But if we go through the Faceapp’s policy on paper, we would realize that we cannot claim not to be informed about the storage of data. The service policy clearly mentions that Face-app may continue to store the data of the user even after it is deleted from the phone.

Am sure after Mr. Goncharov’s statement we are safe with Faceapp but we must remember that online space is vulnerable and we need to use it sanely. 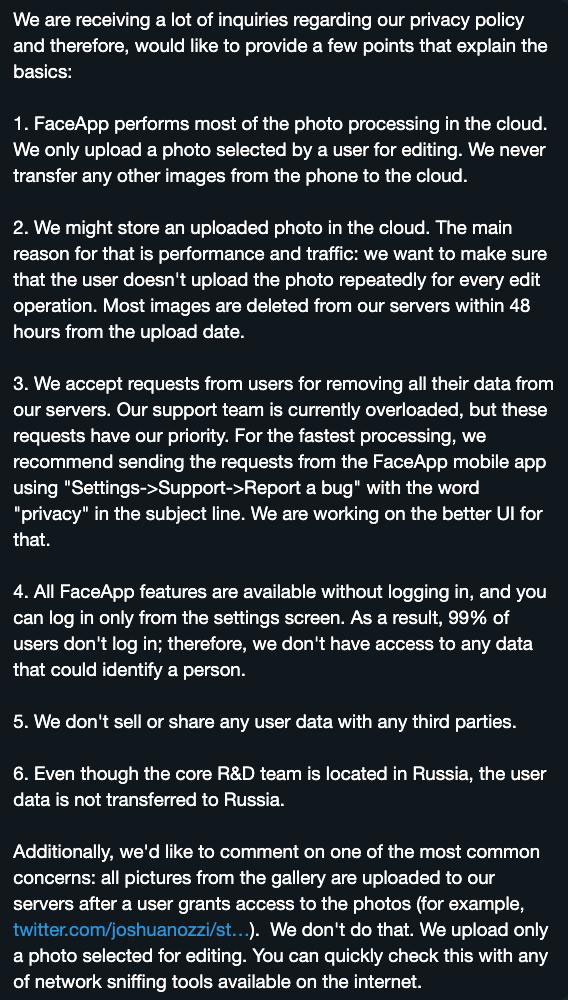 Our carelessness regarding the use of the internet can easily make us the victim of cybercrime. Ransomeware attack on the organizations is no surprise for us. Thus, it is clear that cybersecurity is seeking a lot of attention. Organizations all over the world are looking for skilled professionals in the field of cybersecurity. There are various certification courses which will help to accelerate your career in this domain. Certifications like

If you are interested in pursuing your career in Cyber Security, you must consider enrolling yourself to one of these certification courses at InfosecTrain. At Infosectrain, it is made sure that the professionals get a world-class quality training as per their preferred schedule. Online cybersecurity courses, as well as onsite program, are also available here. For more details please visit their official website

AUTHOR
Sweta Choudhary
Writer And Editor
“ Sweta Choudhary is a writer and editor for last 10 years. After completing her journalism from Delhi, she started her career with ‘The Pioneer’ Newspaper in 2003. She has also worked with other esteemed organisations like hindustantimes.com and Algerian Embassy. She has written various articles on wide range of topics like mainstream news, lifestyle, fashion, travel blogs, book reviews, Management courses, Information Technology, Workplace Organisation Methodologies (5S) and many more. Her work can be read on the websites of multiple organisation, magazines and Quora. “