Being a privacy warrior myself, I always believe that all conversations in the digital medium be kept private and not be recorded or observed by anybody else in an unpermitted way. This is the fundamental thought that brings the concept of ‘end-to-end encryption’ to the fore.

What is end-to-end encryption?

‘End-to-end encryption’ encrypts the communication between the sender and receiver making it nearly impossible for anyone to break into a conversation. A shining example of end-to end encryption is the popular messaging tool ‘Whatsapp’ owned by Facebook.

Whatsapp has end-to-end encryption enabled such that not even ‘Whatsapp’ can peek into the private chats, videos, images and video calls between individuals. End-to-end encryption in Whatsapp is established by the sender and receiver having a set of keys to carry the conversation forward. If a sender sends a message with a ‘key’, the receiver unlocks it with the corresponding ‘key’ to view it. Whatsapp in this case does not own any ‘keys’ and hence cannot look into any conversation.

Whatsapp ‘end-to-end’ encryption is automatically turned on making it a real privacy winner for individuals and groups using it. But the problem arises when dangerous and anti-social elements conversations also start using the platform and they have to be tracked and monitored.

Just as an example, if two contacts are said to have a dangerous intent, can law enforcement view their conversations in Whatsapp? No, they cannot – because of the way end-to-end encryption is built into Whatsapp. 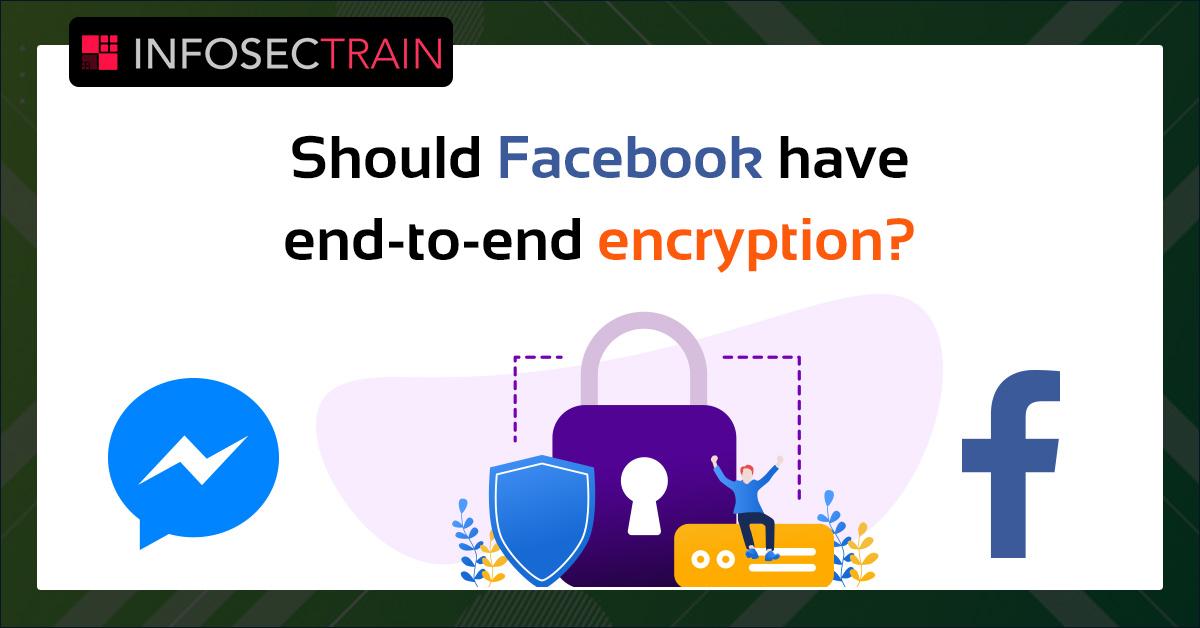 It is already a known fact that ‘Facebook’ and many social media platforms run on user’s data. The more we share, the more business we generate. Criminals, pedophiles and many other anti-social elements can steal the very same data that is strewn all around and use it for their malicious purposes thus causing a severe privacy breach.

In Mark Zuckerberg’s own words,

“I understand that many people don’t think Facebook can or would even want to build this kind of privacy-focused platform — because frankly we don’t currently have a strong reputation for building privacy protective services, and we’ve historically focused on tools for more open sharing” (A Privacy-Focused Vision for Social Networking)”

What happens if Facebook adopts ‘end-to-end’ encryption for its Messenger platform?

Given the popularity of Facebook – it is a meeting ground for innocent users, terrorists, criminals and pedophiles and other malicious elements to share seemingly fun information along with vitriolic content.

The flip side of adopting ‘end-to-end encryption’:

While one side of encryption deals with terrorists not able to go ahead with their violent plans, the other side deals with governments trying to get a hold of seemingly innocent user’s data.

If there were no encryption, the data that we type is never ours alone. It can be spied upon and can be demanded by law enforcement and Facebook will have no other choice but to comply and hand the data over. It is this very same reason that Facebook says it wants to apply end-to-end encryption for its Messenger services.

Now who is right and who is wrong? Does Facebook need end-to-end encryption or not? What are your thoughts? 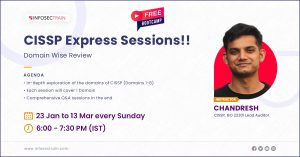