Kali Linux vs. Parrot OS: Which is best for your Penetration Testing career?

Linux is a renowned free and open source project worldwide. Its distributions are well-reputed among consumers all across the globe. Cybersecurity professionals use security-oriented distributions of Linux to perform penetration testing, vulnerability assessment, and forensic analysis. Kali Linux and Parrot OS are the two most popular OS specially developed for security professionals. 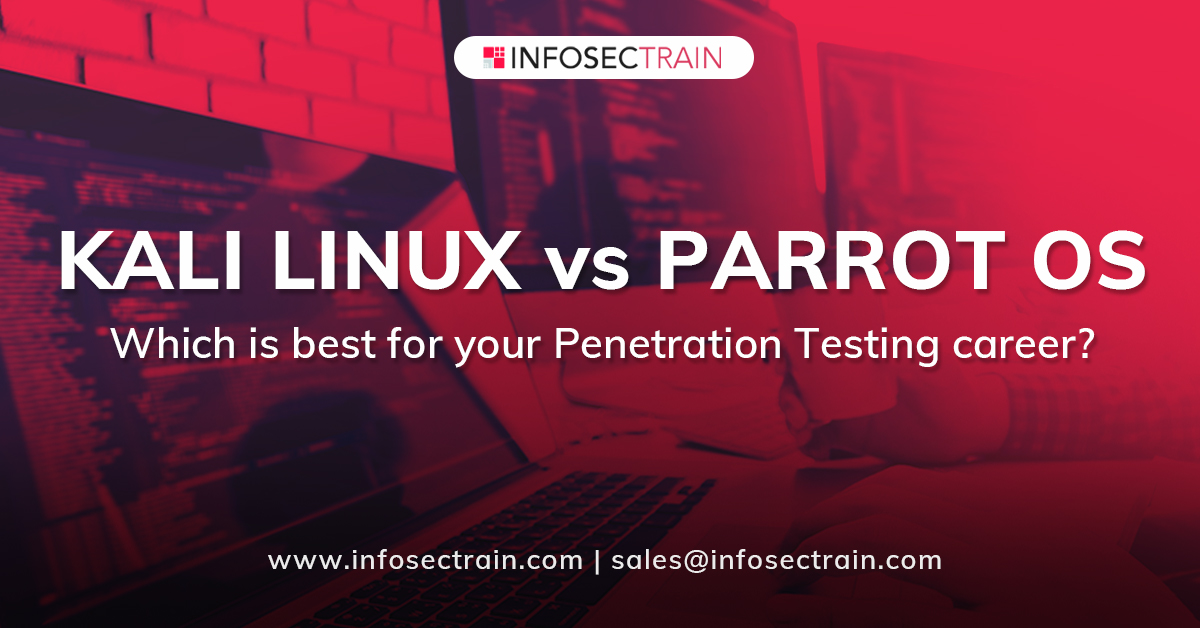 This article highlights the similarities, differences between the two distributions. It will assist you in finding out which is better for your penetration testing career. 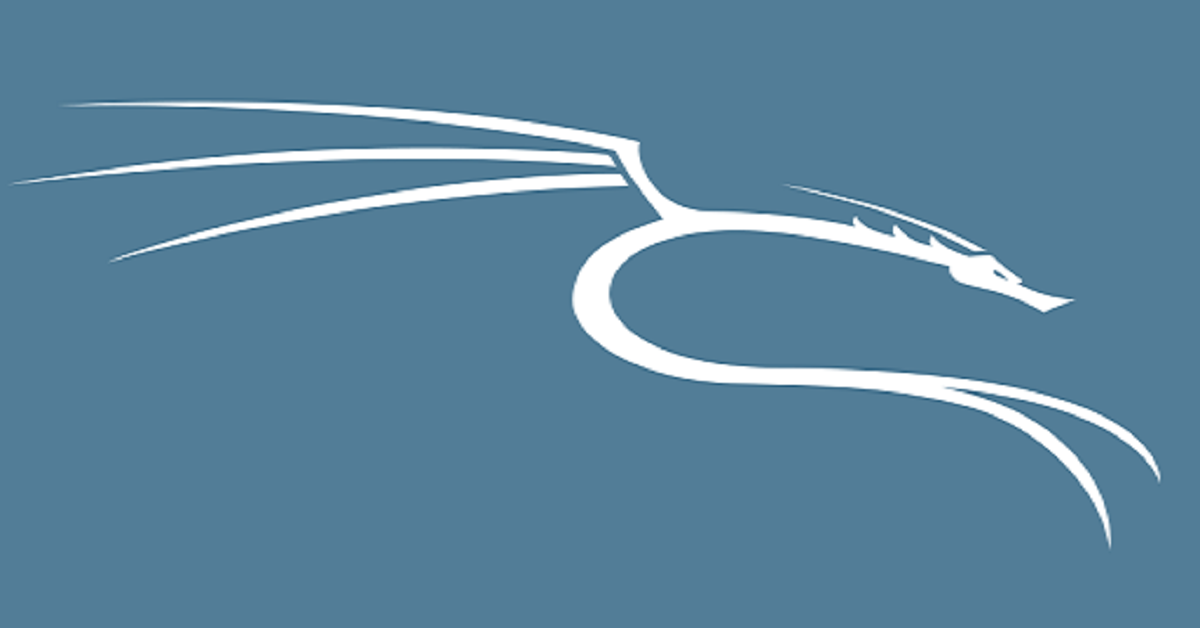 Kali Linux is an open-sourced Debian-based Linux distribution known as a swiss-knife of penetration testers and network analysts. It comes with pre-installed tools to perform information security-related tasks such as penetration testing, information gathering, reverse engineering, and digital forensics. Kali Linux works on the Debian standards and works on Linux kernel. Mati Aharoni and Deavons Kearns developed it to replace the Backtrack OS. Currently, it is being funded and overseen by offensive security. 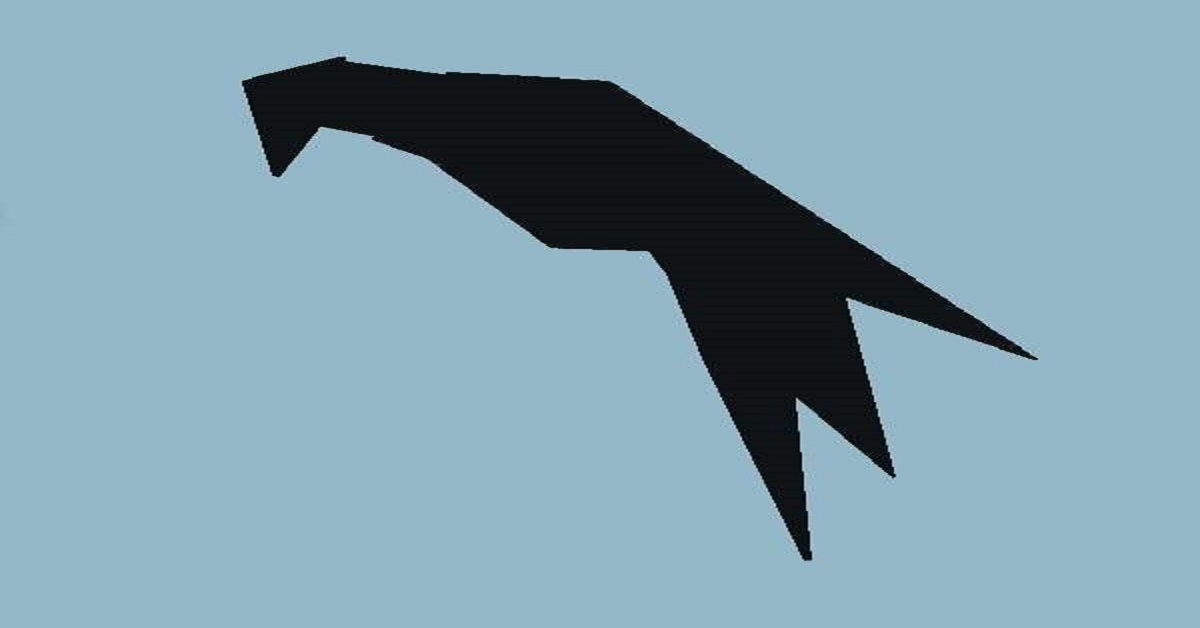 Like Kali Linux, Parrot Security OS is also a free and open-sourced Debian-based Linux distribution to aid penetration testers, security researchers, and forensic investigators. It was launched in 2013 by a team of Linux experts led by Lorenza Faletra. Along with a wide range of security tools, it has got a list of various pre-installed security and anonymity tools such as Anonsurf, Tor, and Zulu crypt. In recent years, the parrot OS has been successful in drawing the attention of many security professionals. It provides more security than other Linux distributions as it comes with anonymity tools that can hide your identity over the internet.

Differences between the parrot OS and Kali Linux

Before installing any of the Linux distributions, it is essential to check whether your system meets the hardware requirements.
Parrot is a lightweight OS and requires fewer hardware specifications as compared to Kali Linux. It runs efficiently on low powered or old systems as well. On the contrary, Kali Linux is a bit resource hungry and lags a bit on older systems. Due to the use of a Matte desktop environment, it takes less disc space for installation.
Following are the hardware requirements for both:
Hardware requirements of Parrot OS

When it comes to using fewer hardware resources, parrot OS has the upper hand. But nowadays, laptops and desktops in the markets are powerful enough to bear the utmost load.

Speaking of performance, Kali Linux lags a bit on systems having low specifications. Sometimes it takes longer to respond when you are performing a task that takes up a larger share of memory. On the other hand, Parrot OS run smoother due to its lightweight nature. 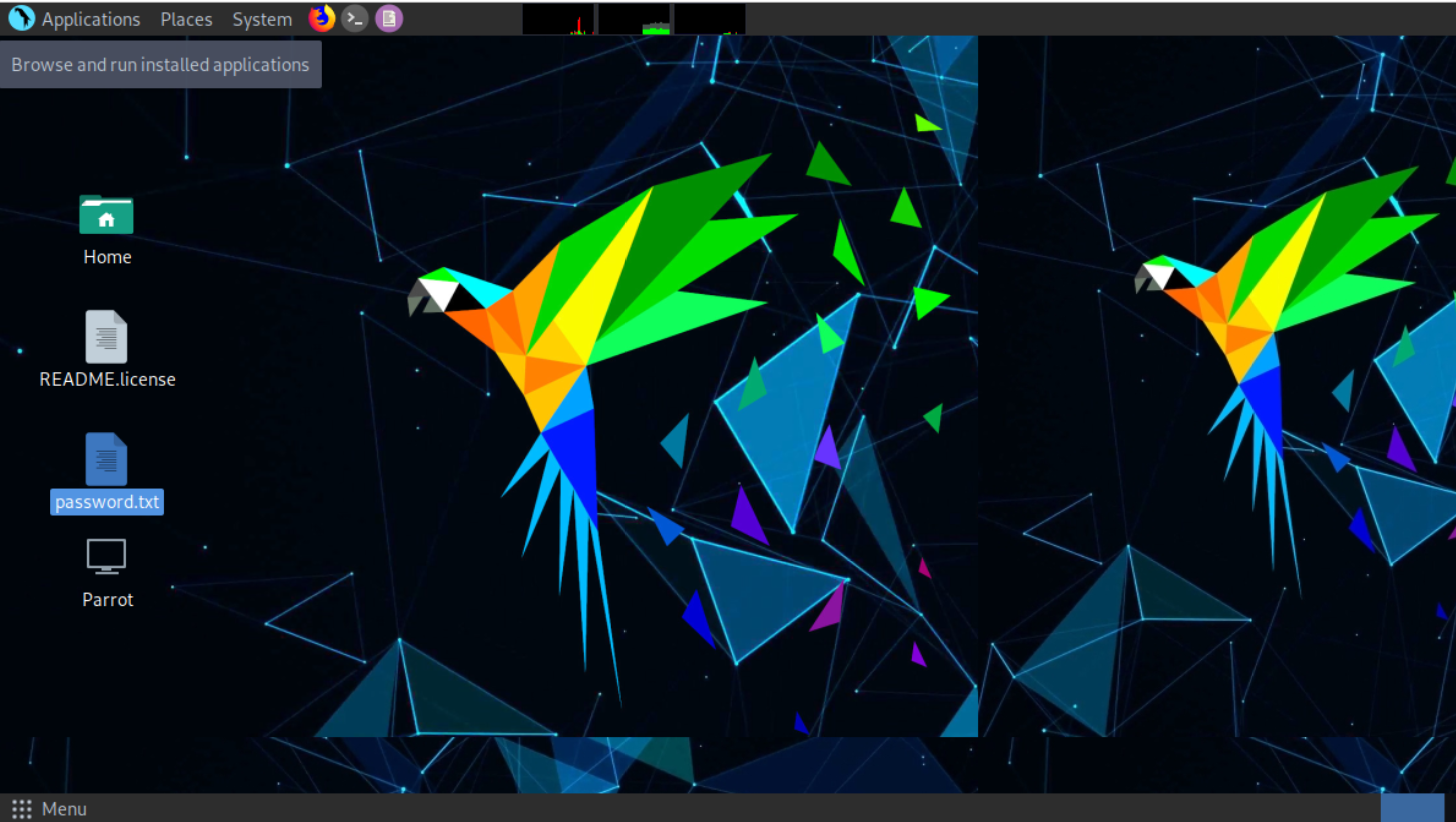 The interface of Parrot OS is developed using the Matte desktop environment. It provides details on CPU usage and temperature. Many users prefer parrot OS for its clean, colorful, and refined look.

Kali Linux interface is built on the Gnome desktop interface. It offers the same functionality as Parrot OS. One can customize it for a better look and graphics. Eventually, the choice of interface boils down to one’s personal taste and preferences. 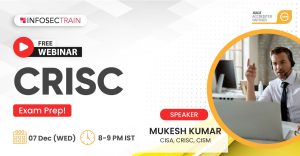