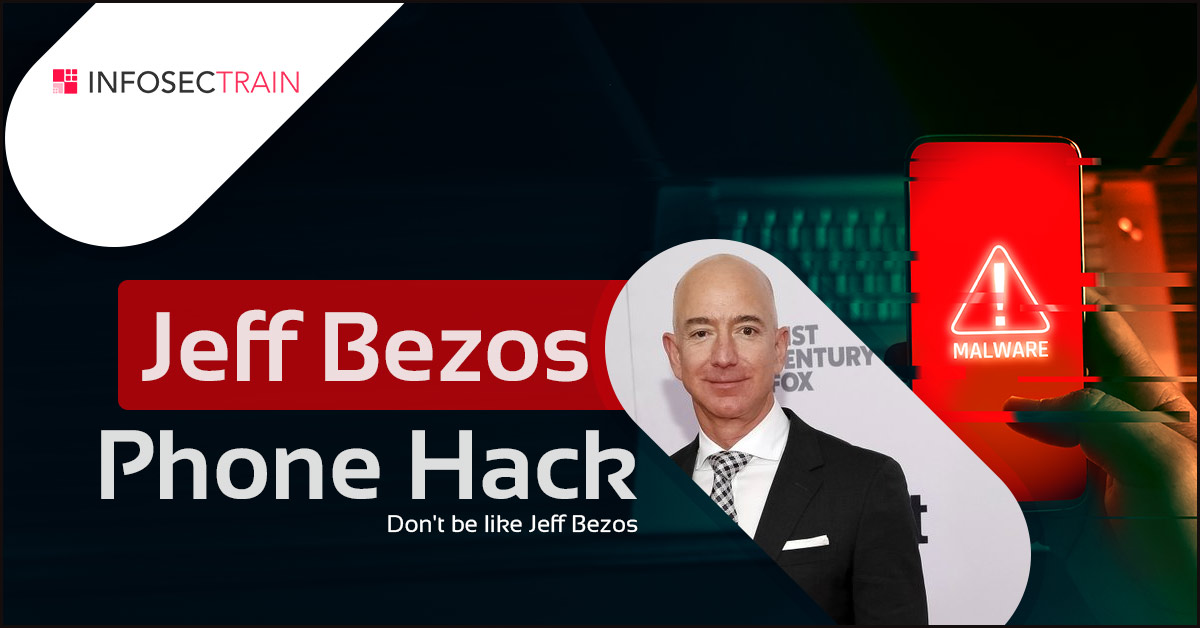 iPhones are more secure than Android phones? Think again… Jeff Bezos, the founder, President and Chief Executive officer of Amazon had his iPhone 10 hacked in 2018 and the details are still being revealed.

Any connected device is vulnerable to a variety of hacks and attacks. With smart phones storing all our pictures, different kinds of apps, digital wallets, messages, Whatsapp and numerous other tracking softwares, it is the most vulnerable device with us today.

And once it is hacked, you surrender your entire privacy to unknown individuals. Your entire private and professional life is out in the open by clicking a few buttons. Well, this is exactly what happened to Jeff Bezos, and if you are celebrity like him – you can be guaranteed that all your private data will be leaked all over!

We may not all be Jeff Bezos, whose phones would want to be hacked, but mobile vulnerabilities still abound all of us and there are numerous occasions when our personal information is said to have found its way into the “Dark web”. Here are a few ways to mitigate some risks: