Docker Image vs. Container: What You Need to Understand!

Nowadays, developing applications is complicated and involves far more than just writing code. Docker is an open-source software platform that makes it easier for programmers to design, execute, manage, and distribute applications by packing software into standardized units known as containers. It accomplishes this by running the computer’s operating system as a virtual machine. Developers can isolate their applications from their environment using containers, which eliminates the “it works on my machine” problem. The container includes all of the libraries, system tools, code, and run-time that the software needs to function. 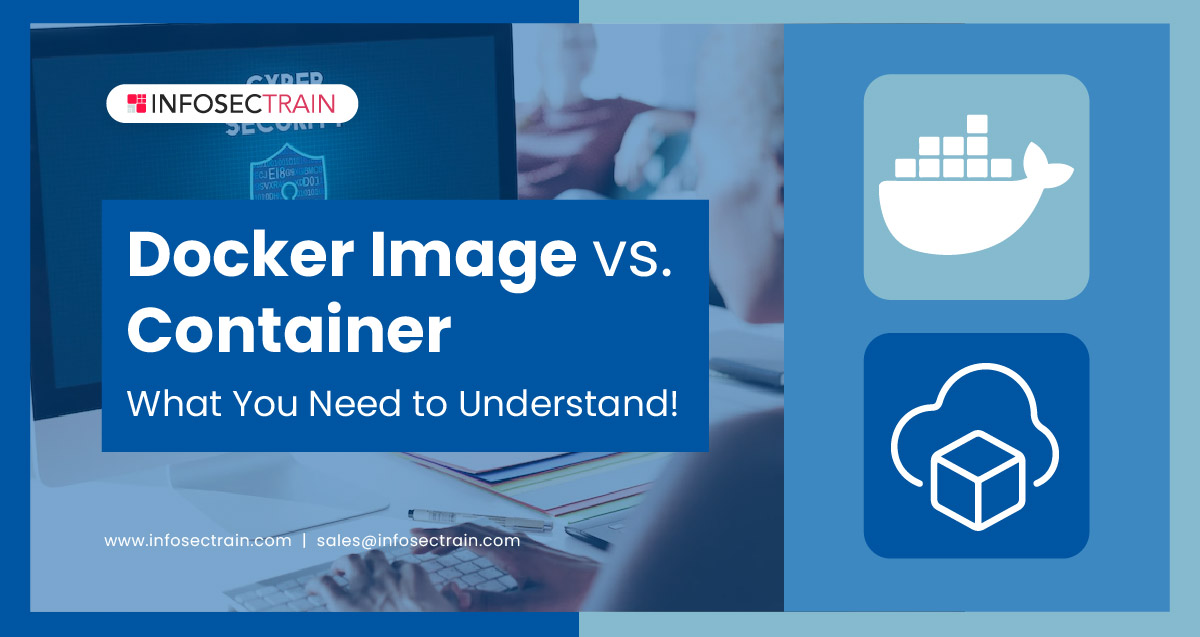 You must understand the terms “Docker image,” “Docker registry,” “Docker container,” “Docker Engine,” and others to fully comprehend Docker and how it operates. It could be difficult for you to understand all the terms of Docker if it is a new concept for you. Various people are sometimes confused about Docker images and containers and their differences.

Understanding that Docker images and containers are not entirely at odds with one another is essential. Unlike containers, which must run images in order to exist, images can exist independently of containers. So that you can better comprehend, this article gives a summary of the differences between a Docker image and containers.

What is a Docker image?

A Docker image is an immutable template that contains the source code, libraries, dependencies, system tools, and other files needed to run applications. They are read-only templates that include a set of instructions for building a container that can run on the Docker platform; once created, they cannot be changed; they can only be deleted. It is a vital feature of Docker since it guarantees that a Docker image you generate will always function after setting up your virtual Docker machine. Developers can then do software testing and experimentation under controlled, reliable settings.

Docker images make different layers that are piled on top of one another. Even if the layers may differ from one another, they might all be dependent on the one just beneath them.

Why do we need Docker images?

Applications and preconfigured server environments can be packaged up and shared openly with other Docker users or used privately for your own needs using Docker images.

What is a Docker container?

Docker containers provide strong isolation to ensure they do not interfere with other containers that are already running or the server that hosts them. As a result, application security is significantly increased.

Why do we need Docker containers?

A Docker container is nothing more than a running image. You cannot start or run images because they are essentially templates, and you can construct a container using that template as a base. This includes the addition of a container layer that enables changes to the full copy of the image.

What is the difference between a Docker image and a container?

Together, Docker images and containers serve the goal of maximizing a Docker’s capabilities. However, they differ somewhat, which a novice could find challenging to recognize. Some of the differences include:

You can create better Docker applications by understanding the contrasts between Docker images and containers. Both are crucial to the operation of the Docker technology and are closely related. Containers are deployed instances produced from Docker images, which are read-only templates used to build containers.

Want to understand better? You can enroll in InfosecTrain’s Docker Certified Associate (DCA) certification training course that will help you grasp the fundamental concepts of Docker images and containers and thus help you leverage the benefits of Docker technology to its fullest.