It did happen again. Even as most of us were touting Whatsapp to be the most secure messaging platform, another attack on the world’s most popular messanging platform shook everybody…again!

As an introduction, Whatsapp is end-to-end encrypted messaging platform that was supposedly the most secure communication. From Whatsapp’s own website, “your messages and calls are secured so only you and the person you’re communicating with can read or listen to them, and nobody in between, not even WhatsApp” India is also the biggest market for Whatsapp. According to one report, from July 26, 2019,  Whatsapp reached 400 million users in India thus establishing its dominance in the Indian market. (WhatsApp reaches 400 million users in India, its biggest market, 2019) 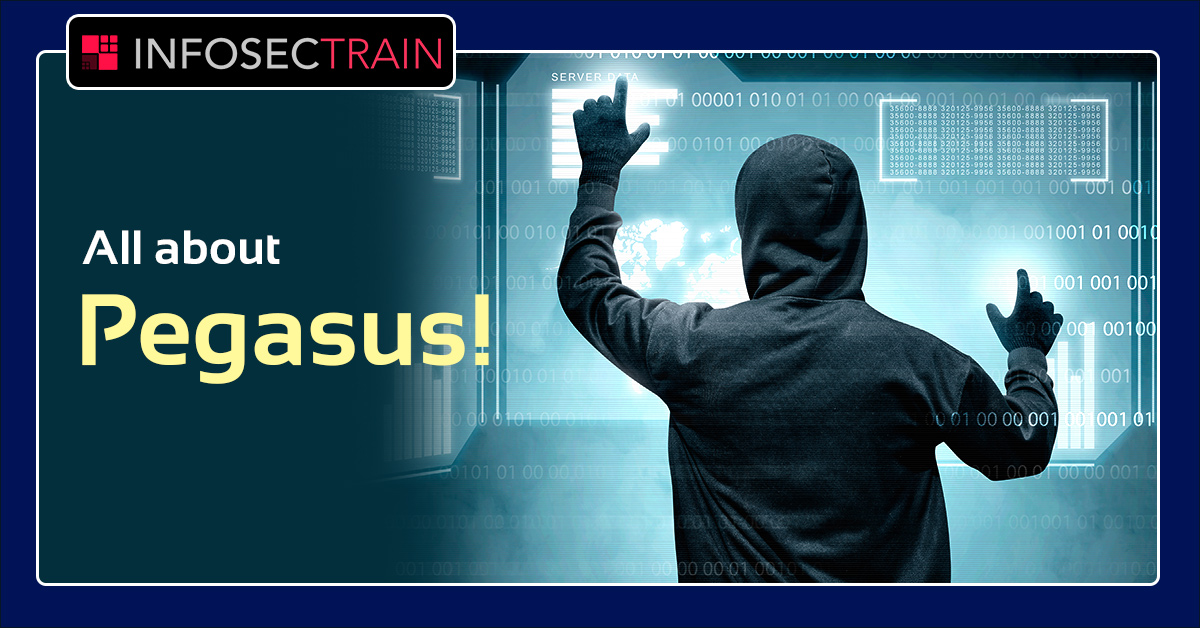 So, what happened then?

Israeli origin ‘Pegasus’ spyware apparently targeted the phones of Indian journalists, civil rights activists, lawyers in Maharashtra, Chhattisgarh and Goa along with individuals from other countries.

Here are a few details about Pegasus:-

How do we know if we are affected by the Pegasus spyware:

Unfortunately, as of today, the only way you will know if you are infected by the spyware is if Whatsapp itself informs you of the attack.

What has been done so far?

Apple has sealed the vulnerability by security update 9.3.5. Google has said that it identifies phones that are infected and disables them.

What you can do:

Even as the politics around the encrypted messaging platform attack continues, it is a sure bet that these types of attacks will continue into the future!